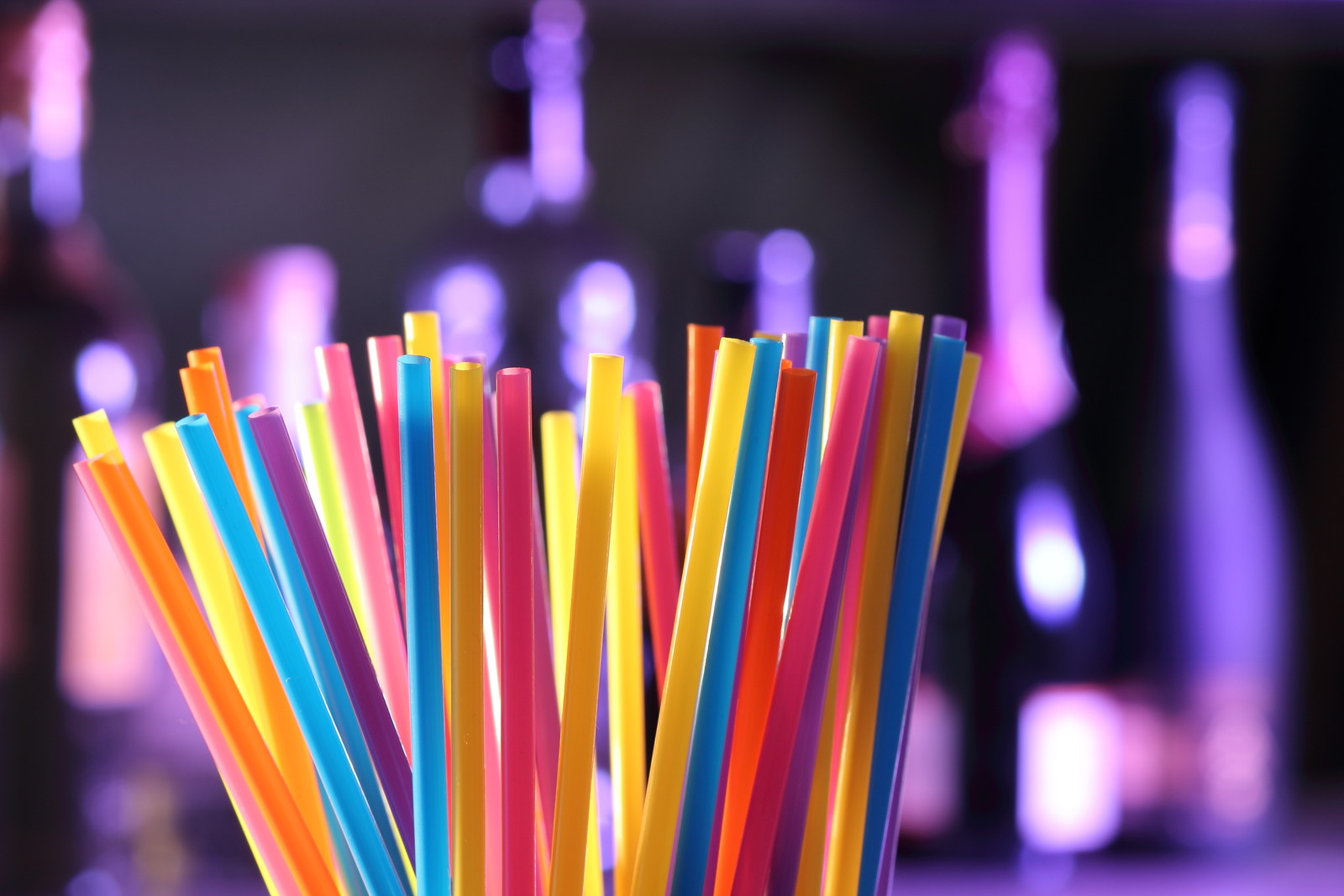 Yes, let’s save the oceans—but don’t dare take away our straws!

These are just two of the hundreds of headlines that appeared in reaction to this summer’s Great Drinking Straw Ruckus—a controversy that featured a telegenic nine-year-old eco-activist, a set of suspect statistics, an earnest effort to reduce waste in the oceans, and aggressive environmentalists and calculating politicians who orchestrated a single-minded campaign to, essentially, rid the world of the humble plastic straw—a simple, effective, inexpensive way to, ironically, get life-giving water and other liquids into the bodies of those among us who cannot hold a cup and raise it to our lips.

Seven years ago nine-year-old Milo Cress, now of Vermont, had a Eureka! moment. He noticed that a local restaurant supplied a plastic straw with each drink ordered. What a waste, he thought. Why can’t the restaurant simply hand out straws only to people who ask for them?

And so a movement began, inspired by Milo’s “Be Straw Free” initiative to raise awareness about plastic waste. Young Milo even did his own research, contacting major straw manufacturers and asking how many straws a day each produced. His final tally: 500 million.

Now that’s a big number. Journalists and environmentalists took notice, sucking it up quickly and relaying the information through their networks. And although some conservative skeptics rightly questioned the child’s statistical methodology, young Milo became the anti-straw poster boy. The media loved him, his story, his cause and his commitment.

Somewhere along the way, Milo’s original intention—plastic straws solely for those who request them—disappeared, tossed into a trash can labelled Sensible Solutions Stupidly Rejected.

The rush to de-straw intensified. Big corporations such as Starbucks, McDonald’s, Marriott and Royal Caribbean, anxious to “greenwash” themselves, announced plans to phase-out straws. Politicians in Colorado, California, Washington and other jurisdictions announced new laws to ban straws. This Tsunami of Good Intentions crested higher until…

There are many lessons to be learned from this controversy. One is that some environmentalists, when caught in mid-passion, could be snippy, arrogant and cruel.

“Don’t get in our way,” they thundered. “We are trying to save the oceans, the world. You lot can use straws made from recycled paper, metal, bamboo and other alternative materials.”

“Ummm. Sorry. We can’t. They don’t work for us,” shot back the chorus of people with disabilities, becoming more resolute. “They don’t last or aren’t hygienic, or cause us harm in several possible ways. So, no!”

Another lesson to be learned from the Great Drinking Straw Ruckus is just how easy it is to ignore or forget people with disabilities when planning any type project or campaign—progressive or otherwise.

And with increasingly dire predictions about the havoc and upheaval that climate change will bring in the decades ahead, the need to begin planning to protect the most vulnerable among us becomes readily apparent.

Saving our straws is just one very small first step.

On behalf of the Board,
Stephen Trumper
Chair of the Editorial Committee, Canadian Abilities Foundation 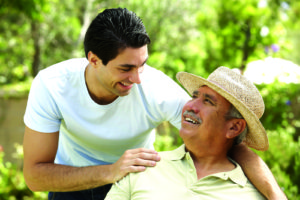 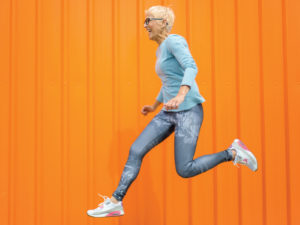 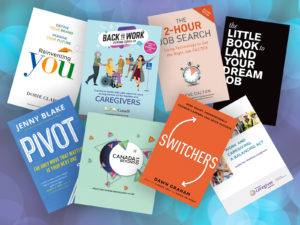